A collection of satirical car-toons

1990s Car-toons are my reaction to our obsession with cars, fantasy images, alter-egos, pretense,  petrol heads, the Clarkson groupies and school-run tankettes.

After "I Can't believe its not Butter", the Cowpri appeared on Car's the Star BBC, then joined the other "art cars" at the CAR-NATION Street Festival Islington, 1999  during which Upper Street was closed to cars for the weekend

The dual geared drive-able stiletto was commissioned and produced for Julian Clary  using a wheelchair motor on a steel chassy, for the Natural Born Mincer UK Tour in 2003 - length 2.5 metres. 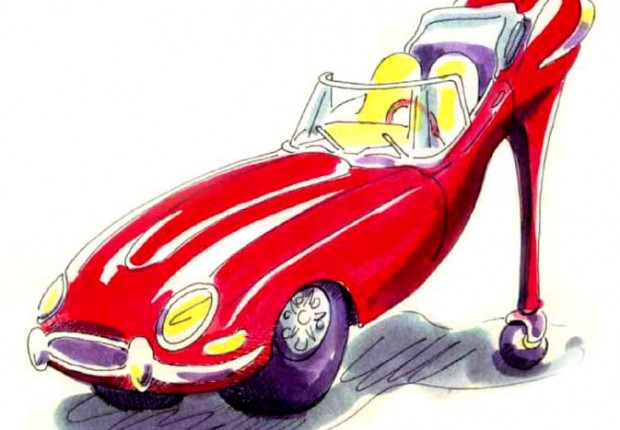 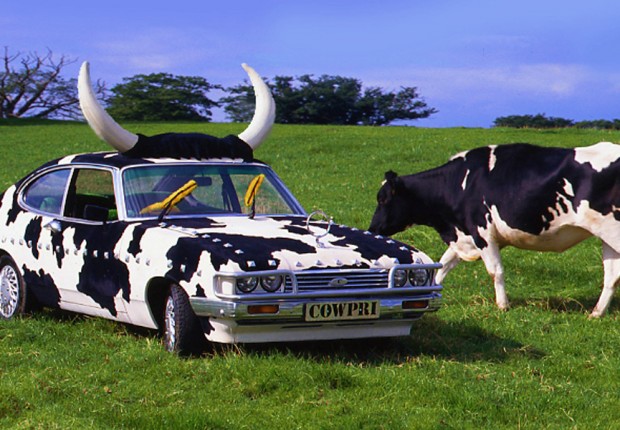 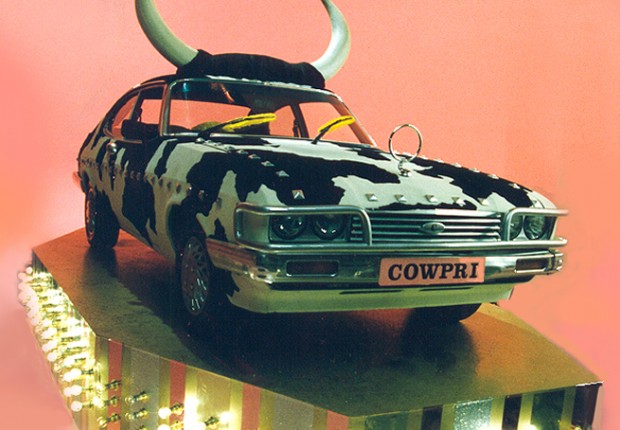 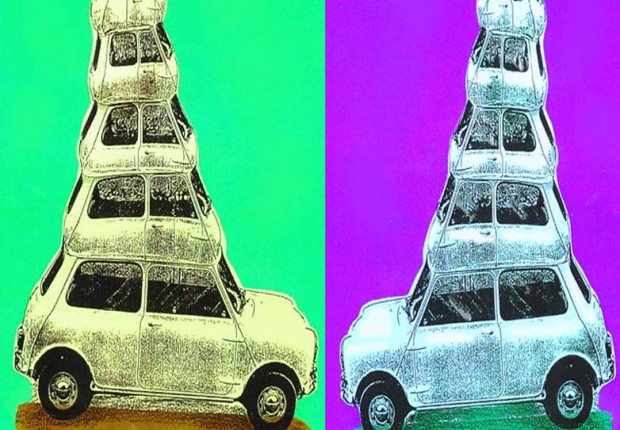 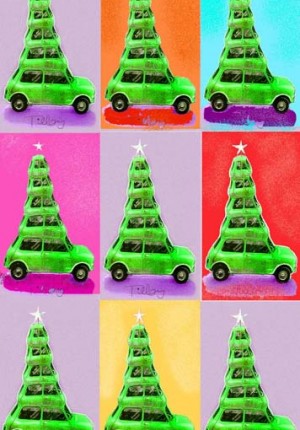 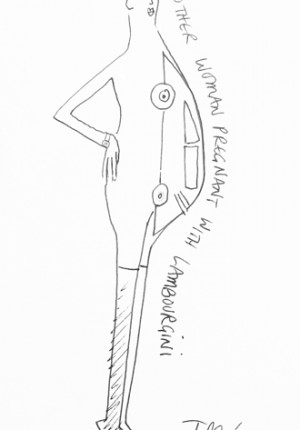