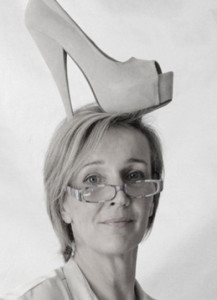 Tilby initially wrote and developed the feature film The Paperhouse, produced in 1988 by Working Title Films. Other projects include sculpture installation a public artwork by the London Olympic site for Bellway Homes and sculpture for the SAS Charity at the UK Surf Championships  sponsored by Vans & Reef.

For further  information, please contact Tilby through this site or see www.trashfactory.co.uk

Finally, a big Thank You to the collaborators and participants who have helped with these projects.