A collection produced in the early 1980s using found objects and junk, exhibited at the Slaughterhouse Gallery Spitalfields, EC1, London. 1986

Bones and Pearl chandelier 1985  when  I acquired several bags of real human bones from the set of Indiana Jones and The Temple of Doom shooting on the next door stage at Pinewood Studios. 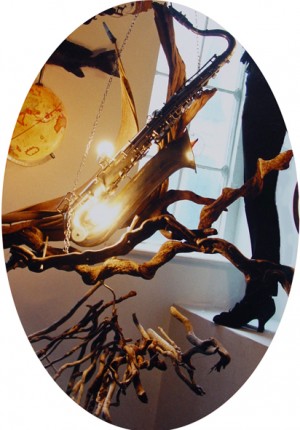 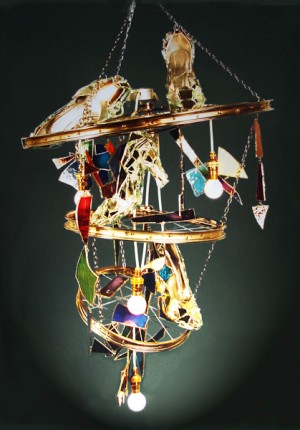 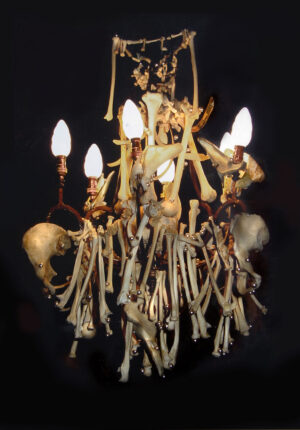 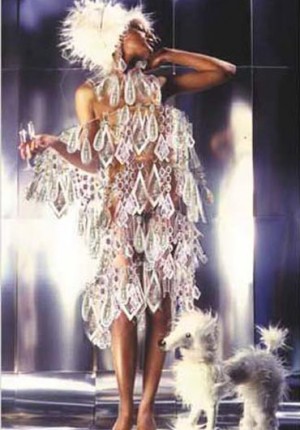 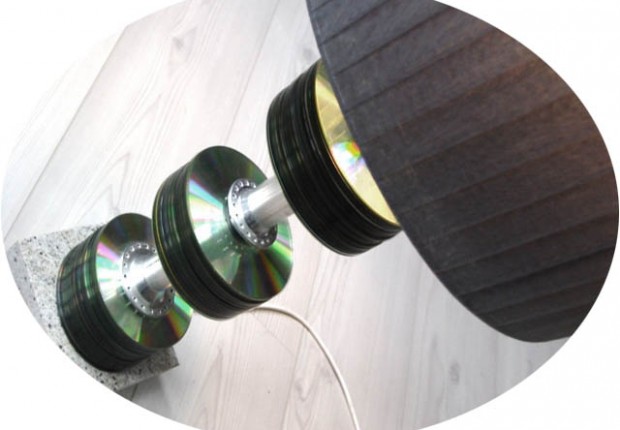 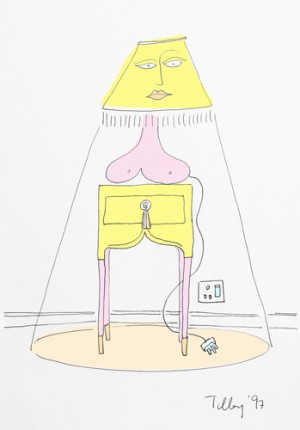 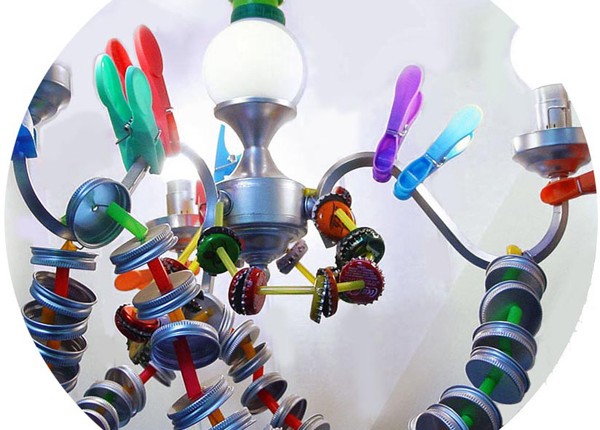 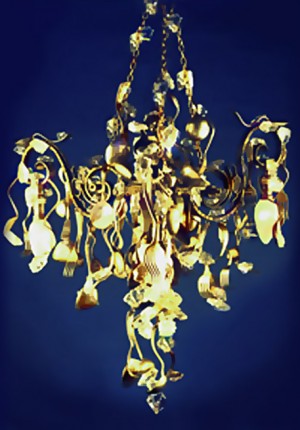