Set in the time of Il Risorgimento 1850, (the Unification of Italy),  basing the lead protagonist on Garibaldi. The genre borrowed from film, and was Goya inspired. The opera and the lighting are dark. (Photos by Val Renolds Brown.) 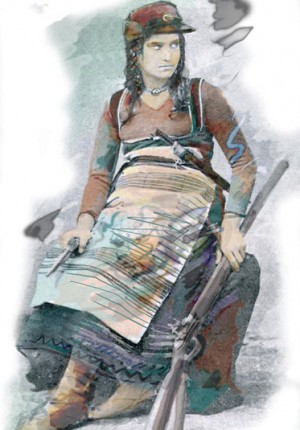 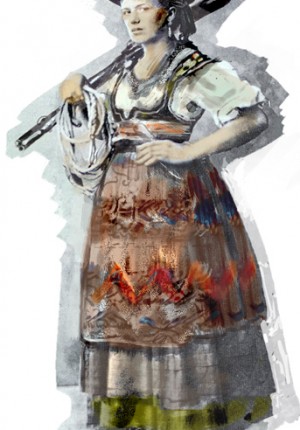 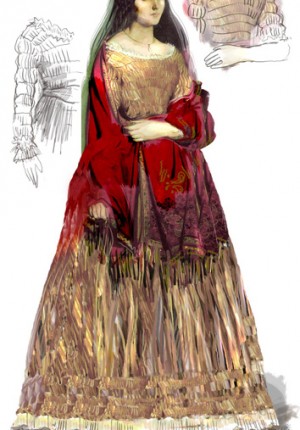 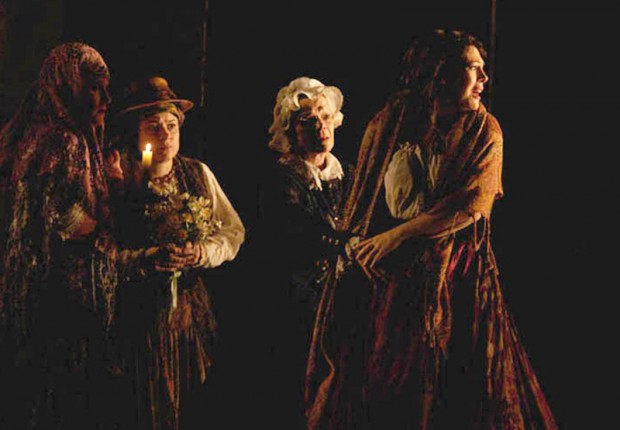 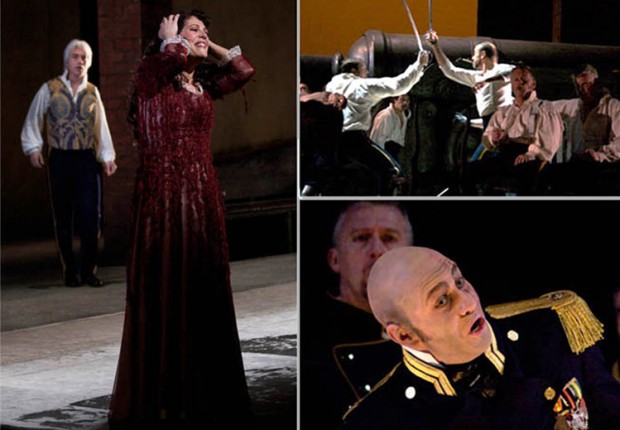 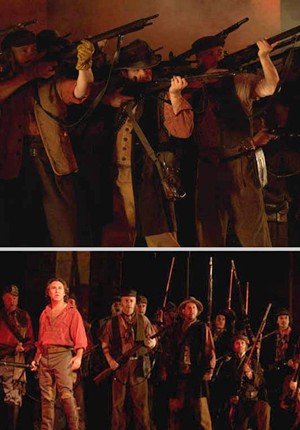 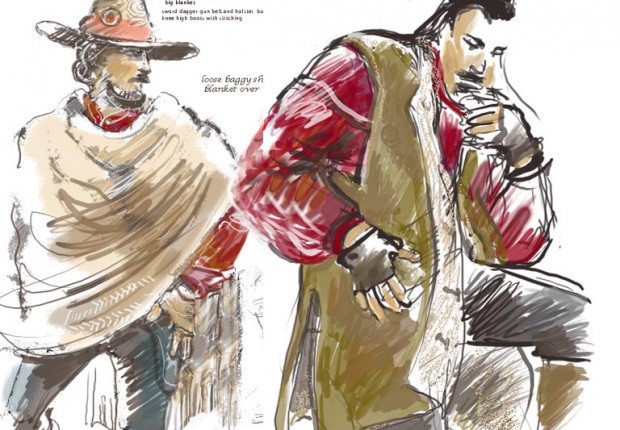 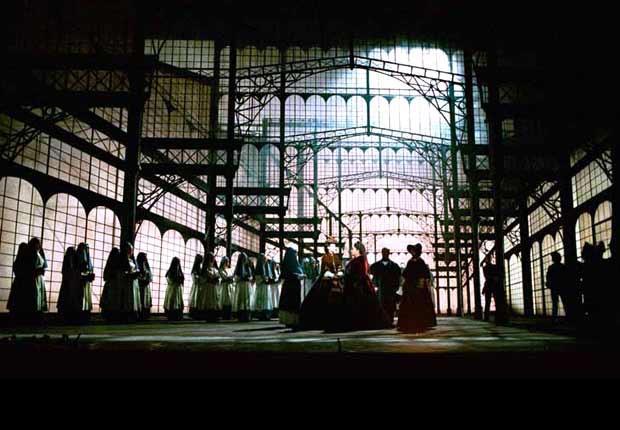