(Abduction from the Harem) Mozart in Turkey was a film of the opera  starring an international cast and crew, including Oliver Tobias, a co-produced by Antelope Films for C4 with the Turkish Ministry of Culture. Directed by Elijah Moshinsky  1999

The opera was performed in the Topkapi Palace and filmed on location around Istanbul.

There were no prop-hire facilities in Istanbul, so we took Turkish carpets with the costumes from London to Turkey (... like taking coals to Newcastle!) 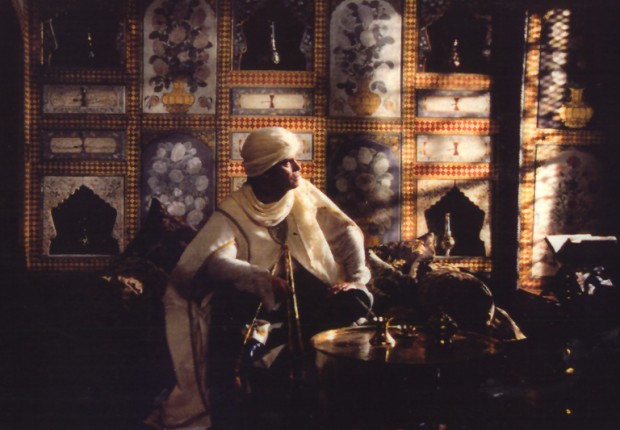 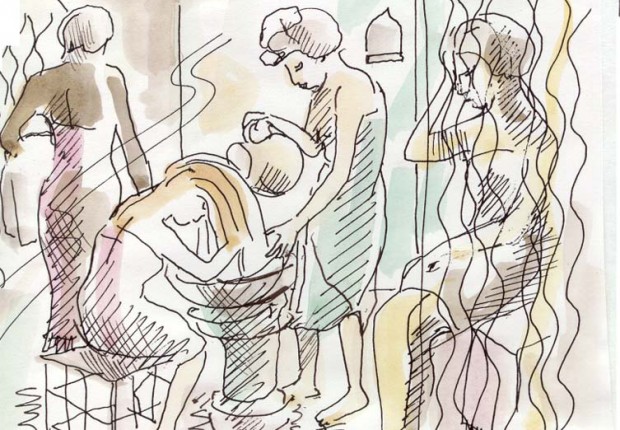 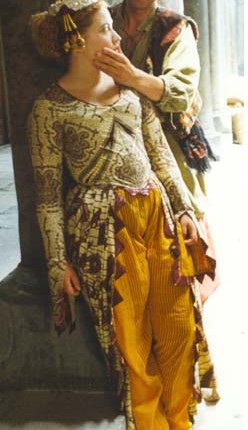 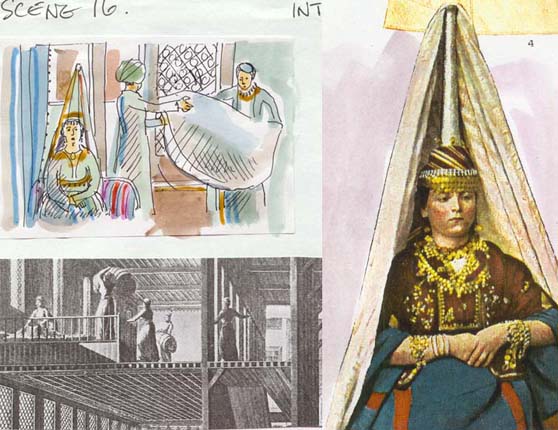