“The Paperhouse” starring Ben Cross and Glenne Headly, was produced in 1988 by Working Title as a feature film.

1985 The film industry controlled by the ACTT Union : no job without membership and vice versa. Frustrated by this, I adapted a book “Marianne Dreams” I read at primary school into a feature film script which I called "The Paperhouse" by Catherine Storr whom kindly gave me a development option. I  visualised and story-boarded the project.

“The Paperhouse” was originally inspired by the Spanish art house film: “Spirit of the Beehive” hence lead character is called Anna ( after Anna Torren)

I naively believed that the originator of a piece of work is entitled to a credit for that work – however, this was so.  The credit has to be written into a contract.

I worked on the film as an art dircctor and have an associate producer's credit (former name) Tilby Rose. 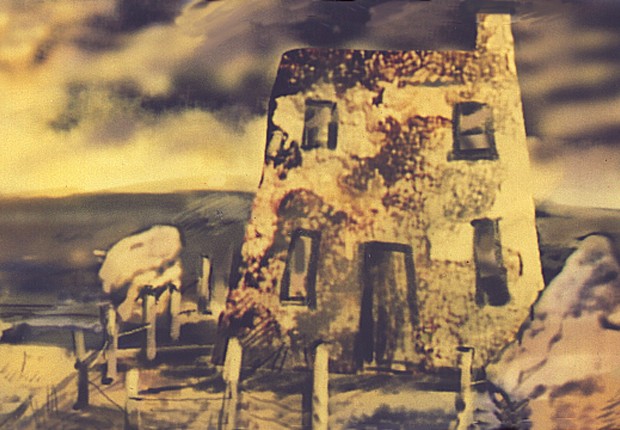